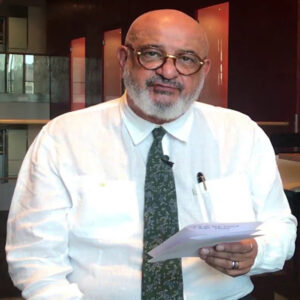 He is a member of the “Institute of Comparative Literature Margarida Losa”, of the University of Porto, and of the “Humanities Centre – CHAM” of the FCSH of the New University of Lisboa. He has more than 50 essays in academic journals and coordinated the Graduate Program in Portuguese Literature at FFLCH-USP (2018-20). In 2020, he was selected with a CAPES-PRINT/USP scholarship in the “Senior Visitor” category to stay a semester at FFyL-UNAM in 2021, to develop the research “Portuguese books and authors in New Spain and Independent Mexico 1550-1810”, which was the subject of his post-doctoral stay at the same university in 2017.