After being formally created in 1985, the Institute for Comparative Literature started its regular research activity only in 1997, thanks to the efforts of Margarida Losa (1943-1999), a researcher to whom we owe a lot, first of all for her commitment to the development of the area of Comparative Literature at the Faculty of Arts and Humanities of the University of Porto. Including her name in the designation of this Institute was a way to pay homage to her work and to keep her memory alive.

In 1999, the Institute for Comparative Literature Margarida Losa (ILCML) was established as an R&D Unit and began to develop its Research Project with the support of the Foundation for Science and Technology, within the framework of the Science and Innovation Operational Program (POCTI). Since then, the Institute organized itself around common denominators: Literature and Identities (2000-2004), Inter-identities (2005-2014) and Literature and Knowledge Frontiers (2015-2023). 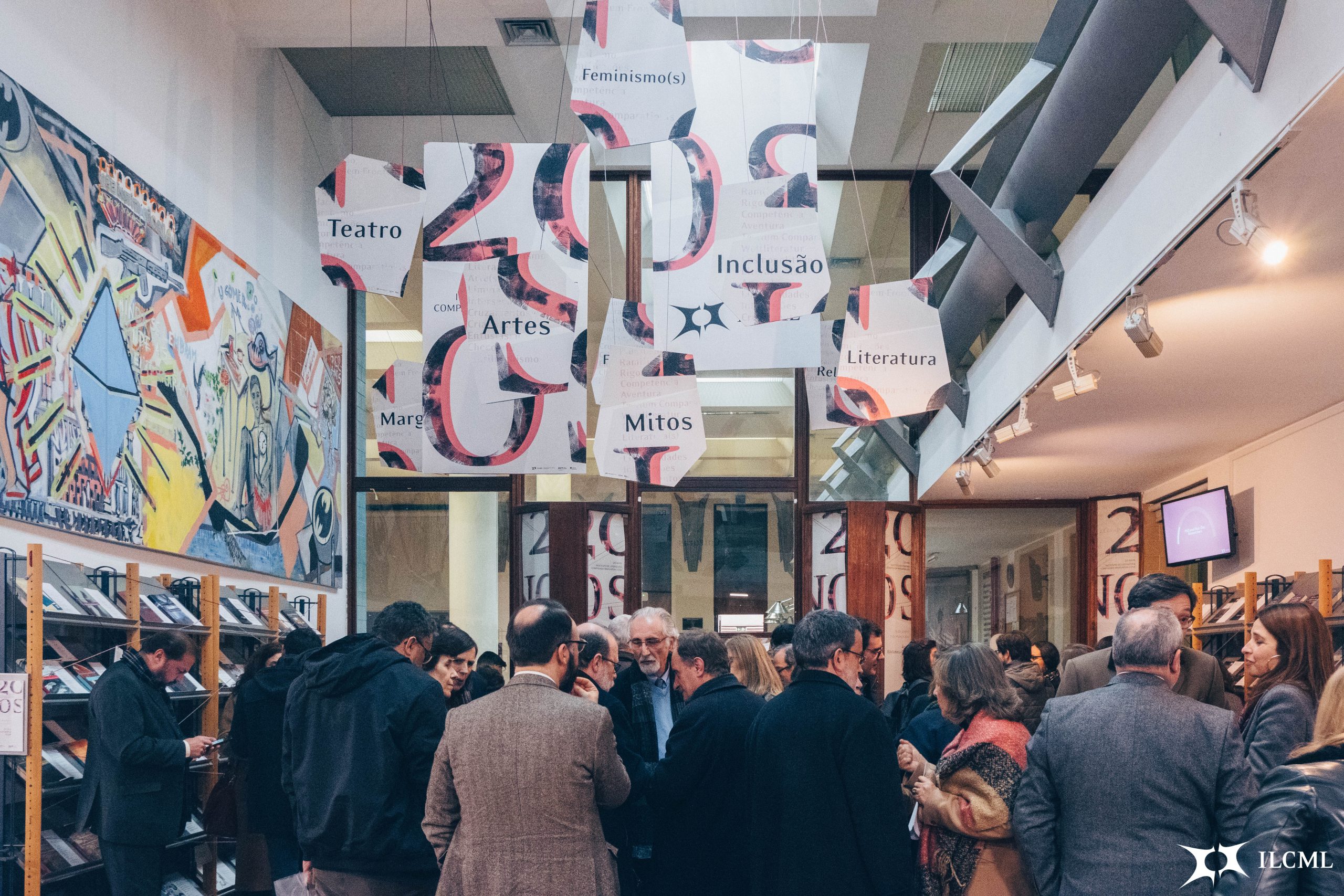 Thus, between 2005 and 2014, the internal project Interidentidades brought together the development of different areas of research in three major core domains: Liminalities, Subjectivities and Sexualities. The first domain, Liminalities, explored the concepts of border, margin and exchange, while the other two, Subjectivities and Sexualities, explored issues related to personal identity and enunciation, sexual identities, gender roles and body politics.

Starting from 2015, the latter have evolved and converged into the strategic project Literature and Frontiers of Knowledge: Inclusion Policies, which is divided into three lines of action, each with different objects of analysis and with specific research questions and methodologies. These lines are explored by three internal groups: Inter/Transculturalities, Intermedialities and Intersexualities. All groups concentrate on concepts such as periphery, border, inclusion and exclusion, hybridity and resistance, always from an ethical and aesthetic point of view. 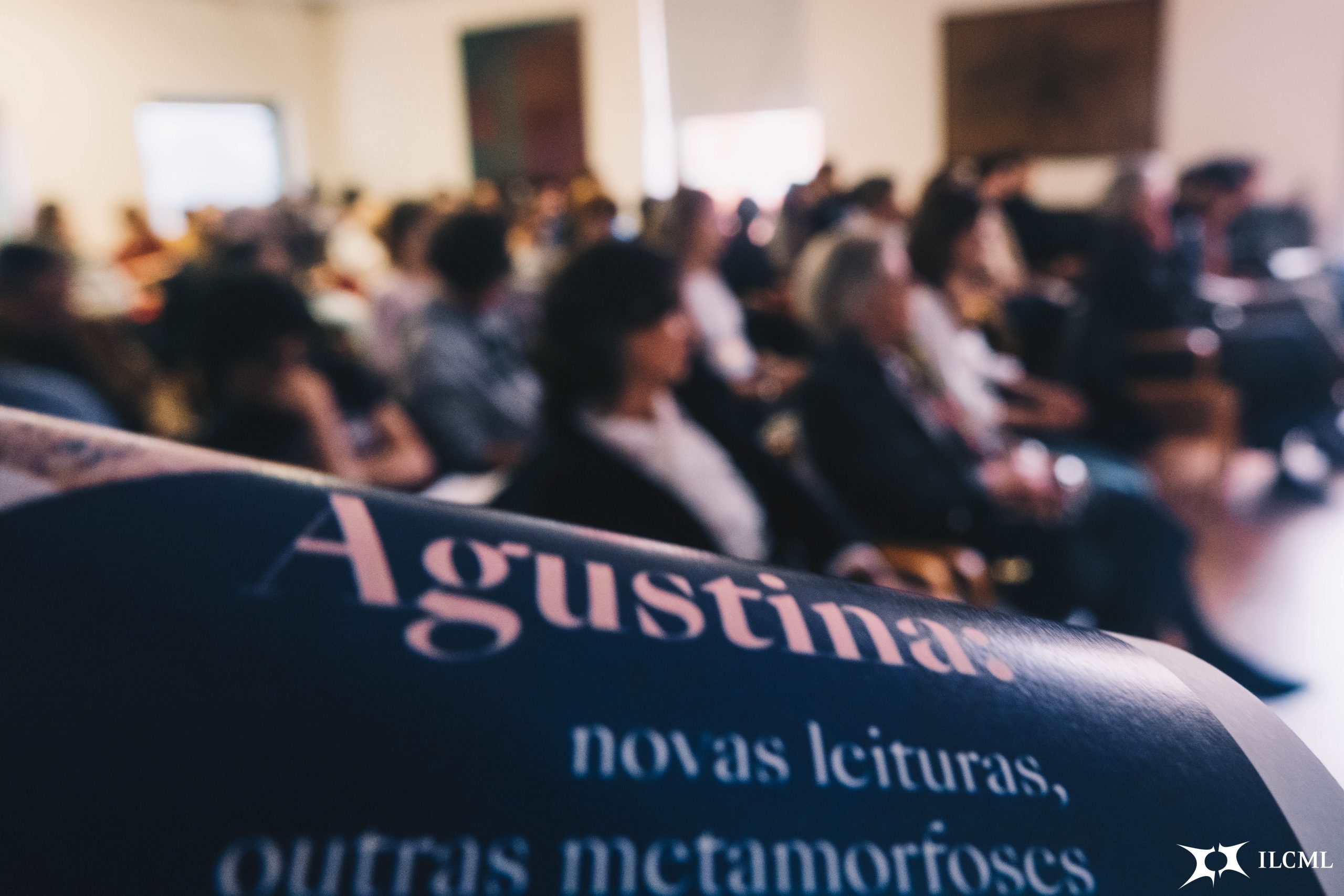 With regard to the development of funded research projects, between 2002 and 2010, the Institute hosted the three iterations of the project Literary Utopias and Utopian Thinking: Portuguese Culture and the Western Intellectual Tradition, coordinated by Fátima Vieira.

Also within the scope of Utopian Studies, the institute hosted the multidisciplinary project Alimentopia / Utopia, Food and the  Future: Utopian Thinking and the Construction of Inclusive Societies – A Contribution from the Humanities, coordinated by Fátima Vieira.

In the field of Feminist Studies, the ILCML hosted, between 2009 and 2014, the projects New Portuguese Letters Three Decades Later and New Portuguese Letters 40 Years Later, both coordinated by Ana Luísa Amaral. Since 2015, within the framework of Gender Studies, the Institute has collaborated in the ExFemLiOn project, based at the University of Santiago de Compostela.

Between 2017 and 2020, the ILCML was part of the consortium of the European project LEA! Lire en Europe Aujourd’hui / Reading in Europe Today, funded by the European Commission, under the Erasmus+ Strategic Partnership Grant program. 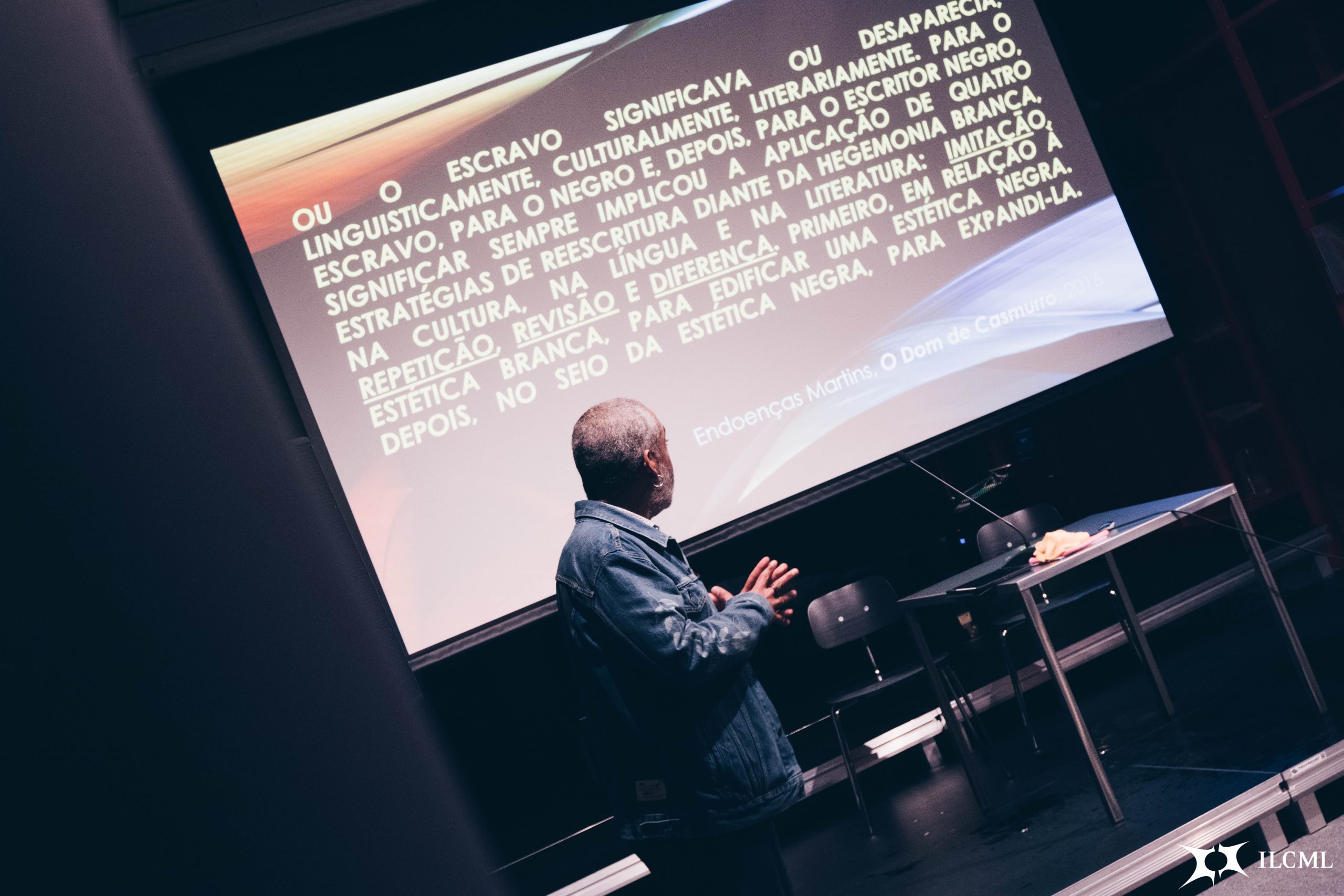 Funded projects developed at the Institute

The development and dissemination of research, carried out in the last 20 years, also involved the development of a strong policy of publication and editorial work. Since 2000, the Institute has published the biannual journal Cadernos de Literatura Comparada (transferred to digital format in 2013), the only journal in Portugal exclusively dedicated to Comparative Literature. In 2013, within the scope of the Lyracompoetics network, the electronic magazine eLyra was created, dedicated to modern and contemporary poetics and intermedial relationships, with particular emphasis on the relationships between poetry, cinema and the visual arts. Between 2014 and 2018, young doctoral students at the ILCML created the experimental electronic journal Esc:ala, a multimedia space of dialogue between the work of young researchers and that of emerging artists. In 2020, a follow-up version of that project was launched – the electronic magazine Skhema: Interarts magazine, also created and promoted by young doctoral and post-doctoral researchers, welcoming works with an interartistic dimension in a variety of formats: textual, visual, audio, film, plastic, photographic, performative, digital, among others. 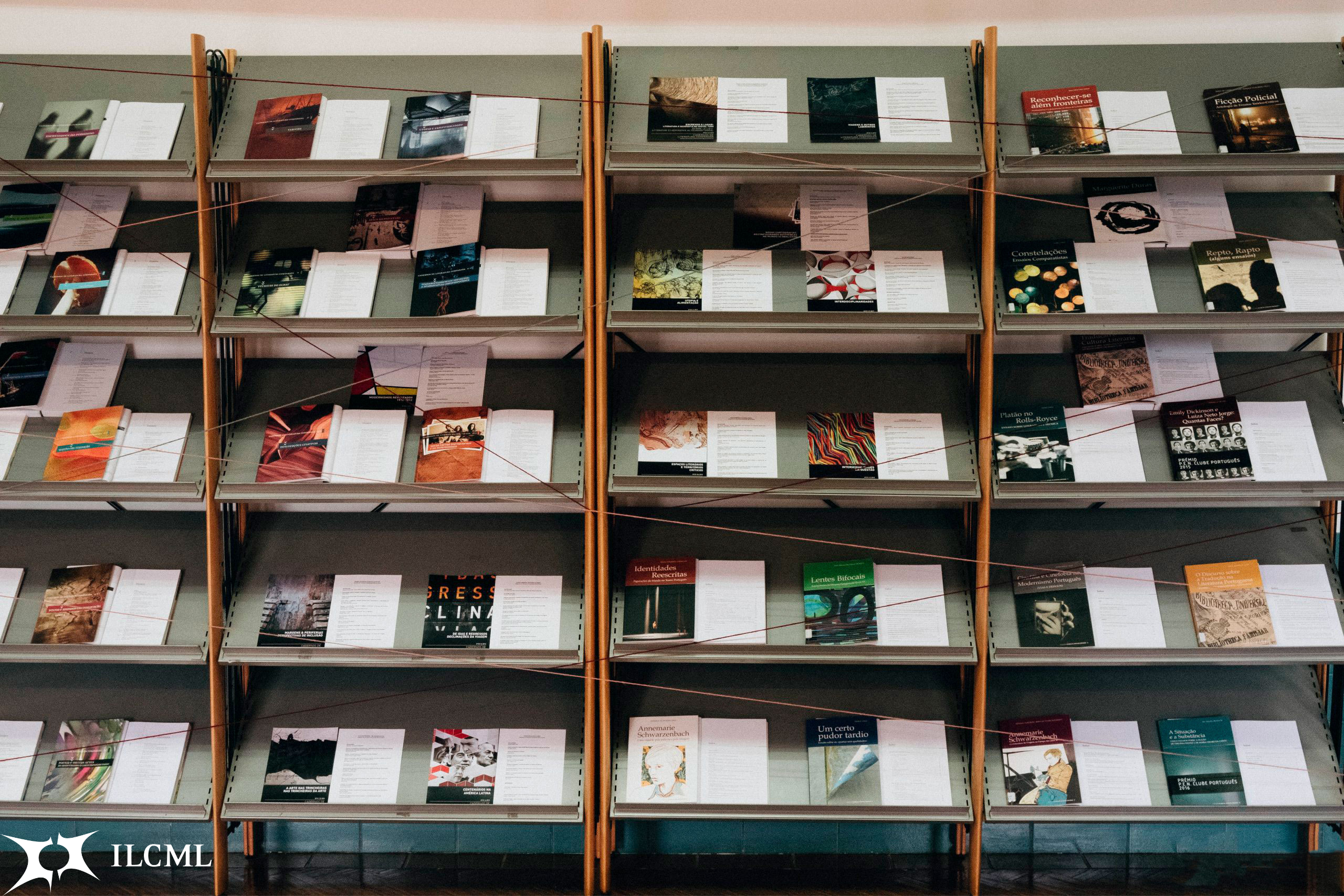 Periodical publications edited by the Institute

In addition to promoting these periodicals, the Institute also created four book collections, two dedicated to essays – Studies in Comparative Literature and Cassiopeia – and two dedicated to translation – Pulsar and Cygnus. Since 2013, the Studies in Comparative Literature collection has been hosting long essays or collections of essays written by the members of the ILCML and its catalogue includes books that have been awarded the PEN/Essay Award and several titles selected for the shortlist. The Cassiopeia collection, also created in 2013 and dedicated to medium-sized essays, went digital in 2021. In the field of translation, the Pulsar collection has published, since 2013, in pocket format, small essays translated into Portuguese. The Cygnus collection was created in 2017, making long essays available in translation. In 2014, the ILCML started a new collection, exclusively available in digital format – Librettos – dedicated to the publication of volumes of relatively small dimensions, resulting from scientific meetings and/or cultural intervention around themes or authors relevant to the research carried out in the Unit.

Within the scope of the strategic project Literature and Frontiers of Knowledge, in 2017 a special collection with the same name was conceived, containing four volumes dedicated to the presentation of the results of that project.

In addition to these editions, there are several volumes published by the Institute in national and international publishers (from countries such as Germany, Belgium, Brazil, Spain, France and the United Kingdom), also featuring award-winning books. 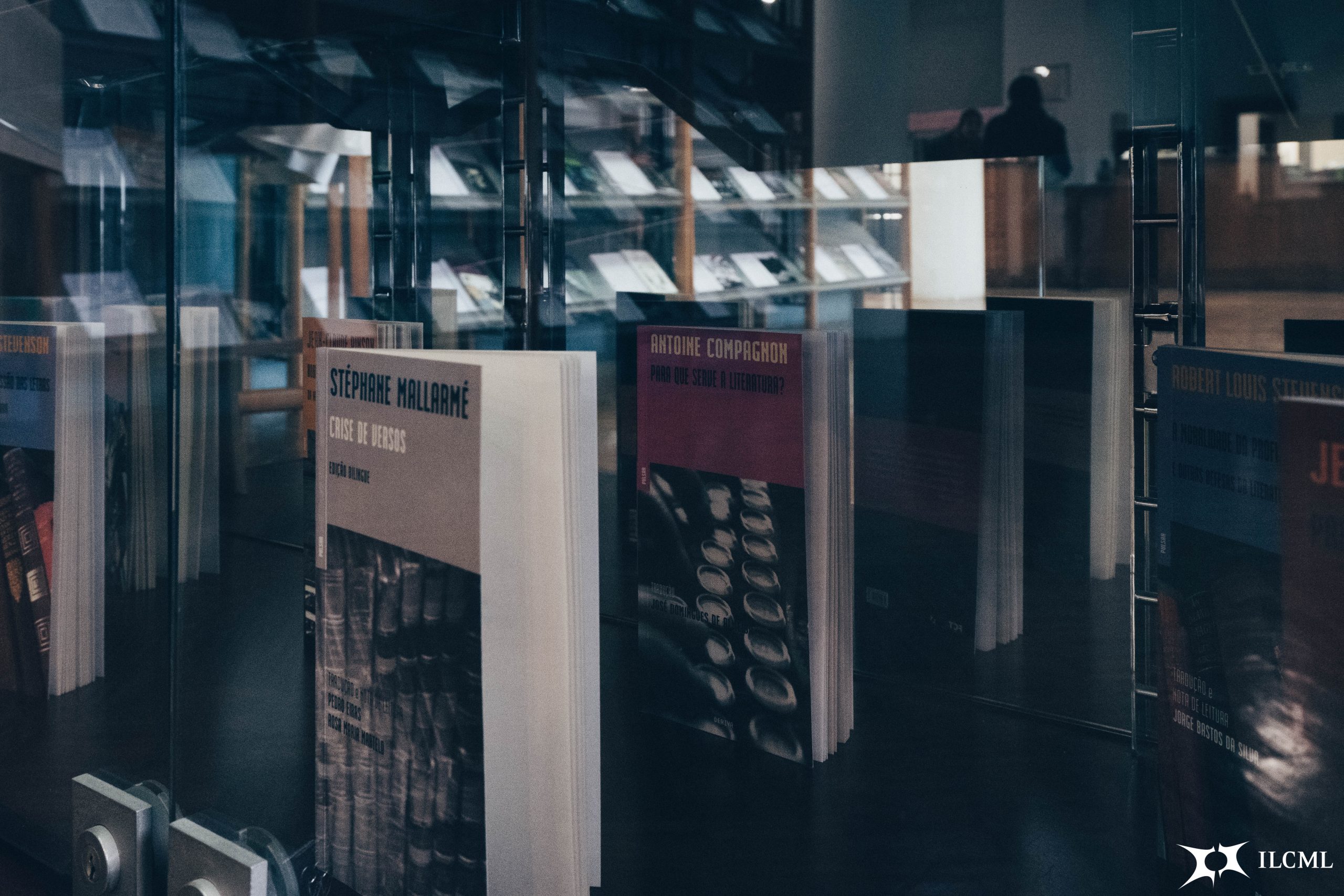 Book series created and edited by the Institute

In the last years, digital resources were created to ensure the dissemination of the work developed at the Institute, namely: Ulyssei@s, Displaced Writers and Other Creators (2006-), dedicated to the study of different cultural aspects and literary “displacement”; the international research network LyraCompoetics (2007-), which focuses on Interartistic Studies, combining Poetry, Cinema and Photography, among other artistic forms; She Thought It: Crossing Bodies in Sciences and Arts (2018-), which aims to give visibility to the work of women scientists and artists who have been doing pioneering work in the areas of science, arts, music and literature; in 2018, we created Europe facing Europe (2018-), which investigates the dialogues that literature has fostered with post-1945 Europe, both per se and in conjunction with the other arts; and finally, PASSAGE: German-speaking artists and intellectuals in Portuguese exile (2019-), which is dedicated to the study of German-speaking intellectuals, writers and other artists who passed through Portugal or chose to remain there after escaping from Nazism. 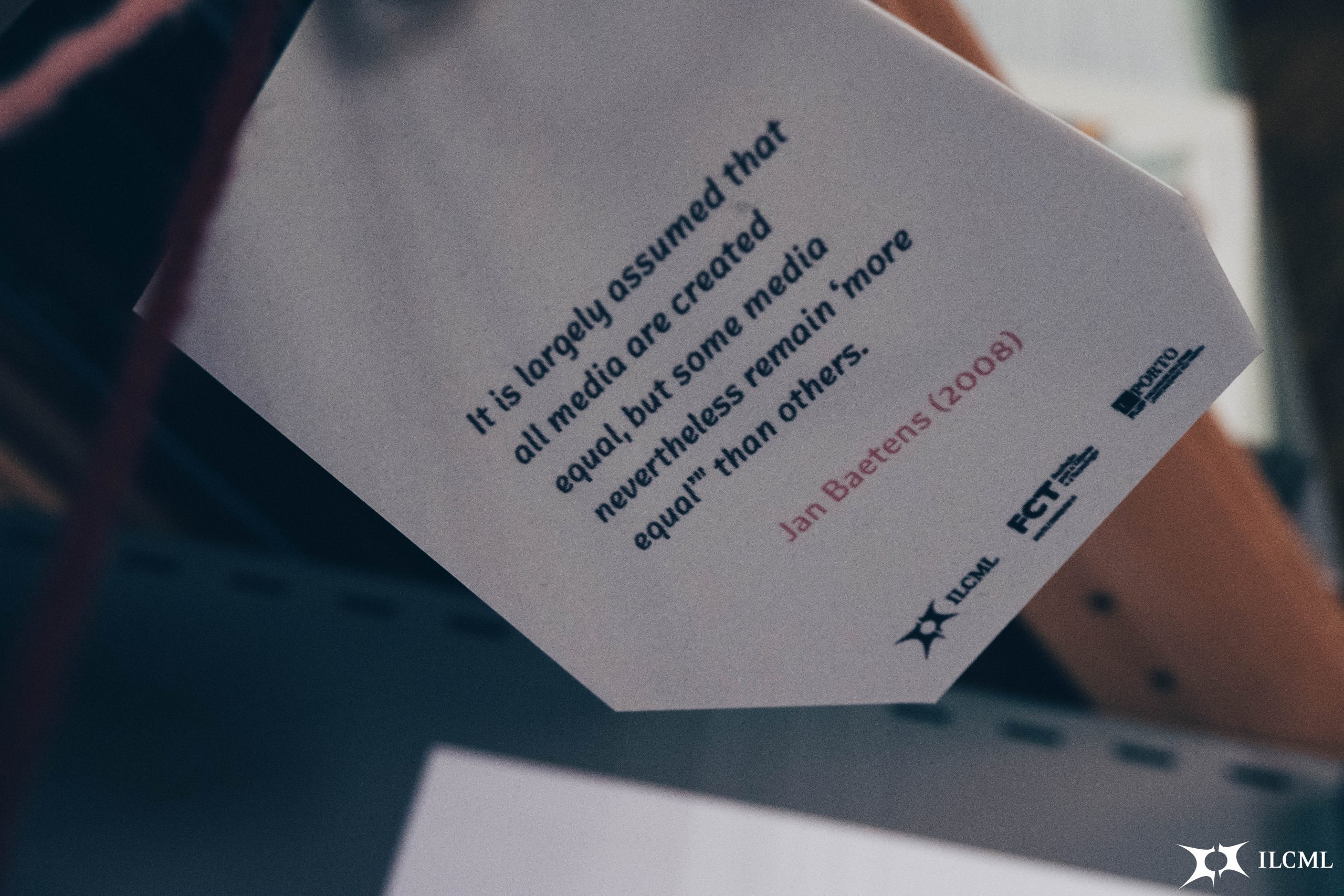 Databases and Knowledge Bases developed at the Institute

The postgraduate degree in Comparative Literature created by the ILCML has been anchored both in research work and in the scientific-cultural initiatives carried out by the Unit. From 2004 to 2008, some researchers at the ILCML started a Master’s program in Comparative Literature and Culture. The Bologna Process and its implications in terms of curricular offer led to the restructuring of this postgraduate degree, so that training would be restructured. This led to the formation, in 2007, of the Master’s degree in Literary, Cultural and Interarts Studies, with a branch in Comparative Studies and Intercultural Relations. 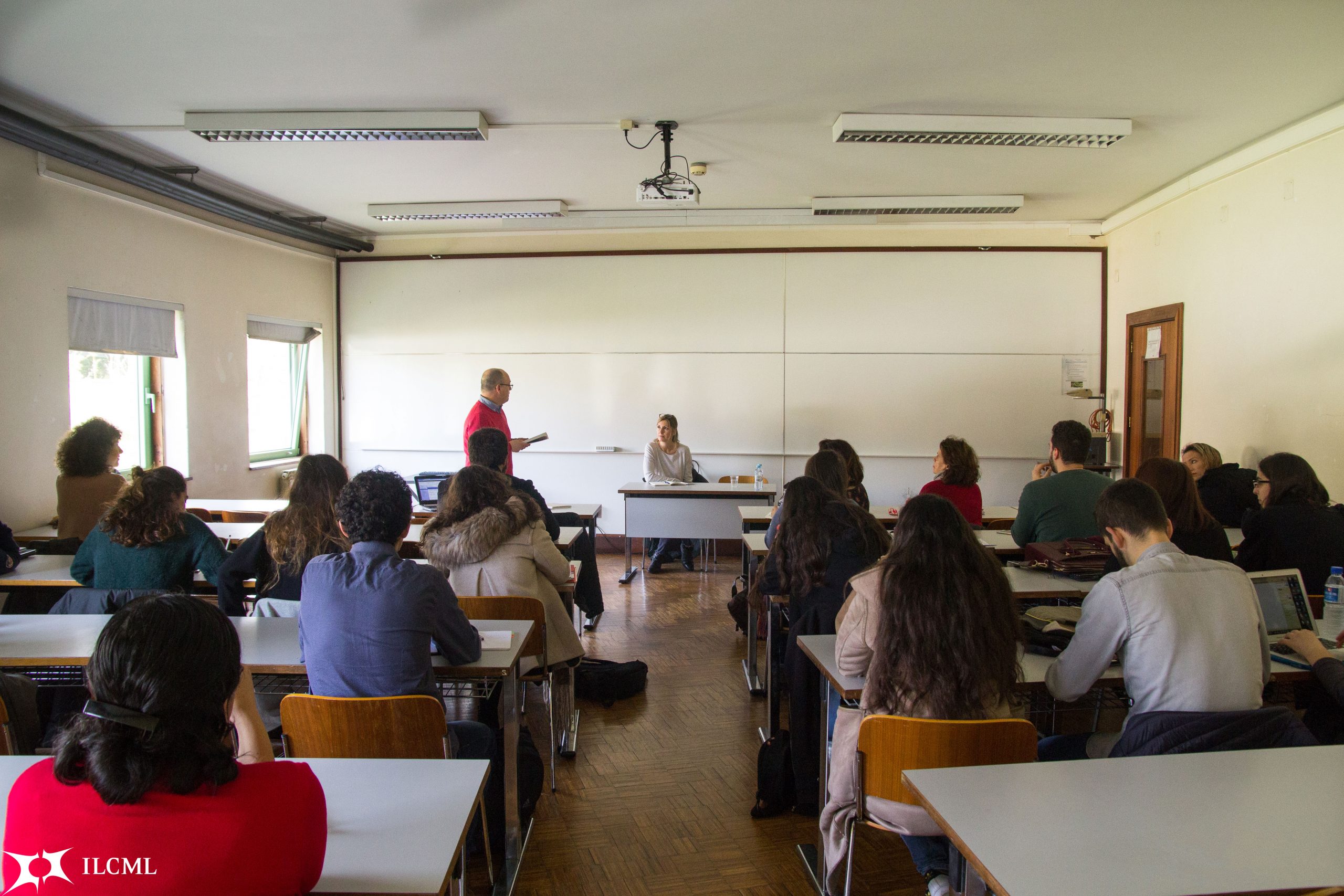 Courses with the involvement of researchers from the Institute

Paulo Eduardo Carvalho (1964-2010) was a Professor of the Faculty of Arts of Porto, a member of Instituto de Literatura Comparada Margarida Losa (UP) and a collaborator of Centro de Estudos de Teatro (University of Lisbon) and of the Centre for English, Translation and Anglo-Portuguese Studies (UP).