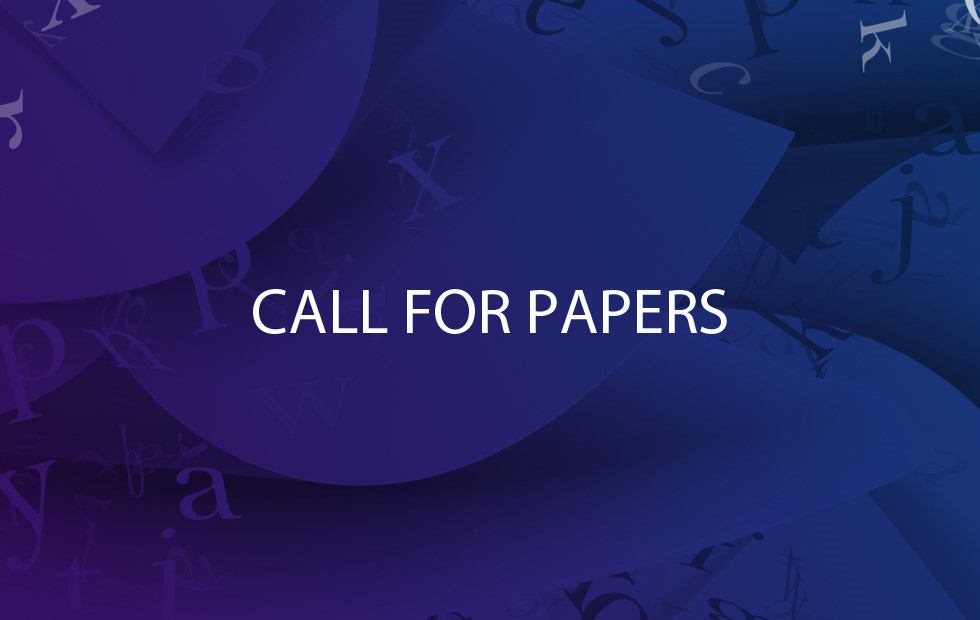 Disappearance and mutation of the known world.

Much more than before, our societies have now become fully aware of the concrete possibility of disappearance or simple mutation. They know they are changing, even if they often have difficulty admitting it and lack the hindsight to think so, which Paul Valéry translated in the context of his time as We later civilizations . . . we too know that we are mortal.

Indeed, a stable and immutable perception of things, based on a fixed ontology, have historically been opposed by dynamic approaches to the course of History, whether we think of the Heraclitus’ conception of perpetual change and renewal of the cosmos, relayed by Camoes in his famous Times change, as do our wills, or the mistrust of Western metaphysics of which Édouard Glissant is, more recently the theoretician heir, when he develops the operational concept of “chaos-world” (Glissant, 1997) or “Poetics of Relation” (Glissant, 1990), lately reinterpreted from the reading of the complexities of the contemporary, proposed by Dominique Viart (2019), particularly at the crossroads of the concept of the in-separated by (Quessada, 2013).

Similarly, the Judeo-Christian messianic tension, by introducing into the eschatological narrative the hope of a new land, of a promised land, activated the perception of the necessary, even desirable mutation of the world, from which Modernity took over by hypostasizing, in its various metanarratives, the categories of revolution and progress (Lyotard, 1979).

In fact, History, tragic because it is unfinished, has never ceased to illustrate this dynamic of mutation of empires, peoples and nations from which necessarily flows the disappearance of the known world, depending on the place and circumstances.

This has historically resulted in the succession of powers, the sequence of major religions and spiritualities, evangelizing and islamizing processes, the consolidation of consecutive colonizations, since the Discoveries, the complexity and interconnection of the slave trade and the triangular trade.

Indeed, it has always resulted in migrations, border shifts, more or less forced conversions, cultural uprooting, loss of identity points and habitats. So that any concern for the preservation and perpetuation of a world comes up against dynamics that doom this known world to disappearance, or to a radical mutation. One needs just to project himself on the history of the Maghreb, the Americas or, more recently, post-communist Europe, to realize this fact.

If historical dynamism induces extreme and opposite ideological reactions and social reticence, as we see in Europe today, which range from the whole multicultural to the nationalist identity claim, or from the nostalgic feeling of collapsed certainties and landmarks, as we can see from the phenomenon of “Ostalgia” (Ahbe, 2005) or the post-memorial traumatic experience (Hirsch, 2008), it has also motivated and mobilized theoretical approaches to the literary phenomenon: from Postcolonial Studies (Bhabba, 2007; Amar, 2008), Decolonial Studies (Mignolo, 2013), Cultural Studies (Baetens, 2003; Engel, 2008), Area and Atlantic Studies (Gilroy, 1993; Schäfer, 2010) to ecocritical studies (Barry, 2009) which describe the complexities of the present world from a mobile, global and problematizing point of view (Damrosch, 2003).

Furthermore the disappearance and mutation of the known world also affects other contemporary issues and phenomena such as digital migration (Doueihi, 2013) and the structural change in the public and political sphere caused by using digital tools (Han, 2021). This disappearance is also part of the dismantling of the proletariat (Ellul, 1982), the middle classes (Gaggi and Narduzzi, 2006) and certain trades in favour of new jobs, as well as of the unrecognizability of certain neighbourhoods of world cities (Sassen, 1991), redefined as places of miscegenation, creolization, cosmopolitanism, or a new acculturation of the indigenous facing Diversity.

Considering the axes below, in relation to the issues of disappearance and mutation, we invite researchers to focus on the reflection on historical or in progress issues, when questioned by literature, within a comparative framework:

All articles must be sent, by e-mail, to cadernos.peerreview@gmail.com by February 26, 2023. Submitted articles must comply with the publication rules of the Cadernos de Literatura Comparada available at: https://ilc-cadernos.com/index.php/cadernos/about/submissions (if the article does not comply with the journal’s formatting guidelines, it may be rejected by the organizers and thus will not be submitted for blind peer review).

We will consider previously unpublished essays written in the following languages: Portuguese, English, Spanish and French.

Issue 48 of the Cadernos is organized by: José Domingues de Almeida (UP – ILCML) and Maria de Fátima Outeirinho (UP – ILCML).

The call for lectures is available in Portuguese and French as well.