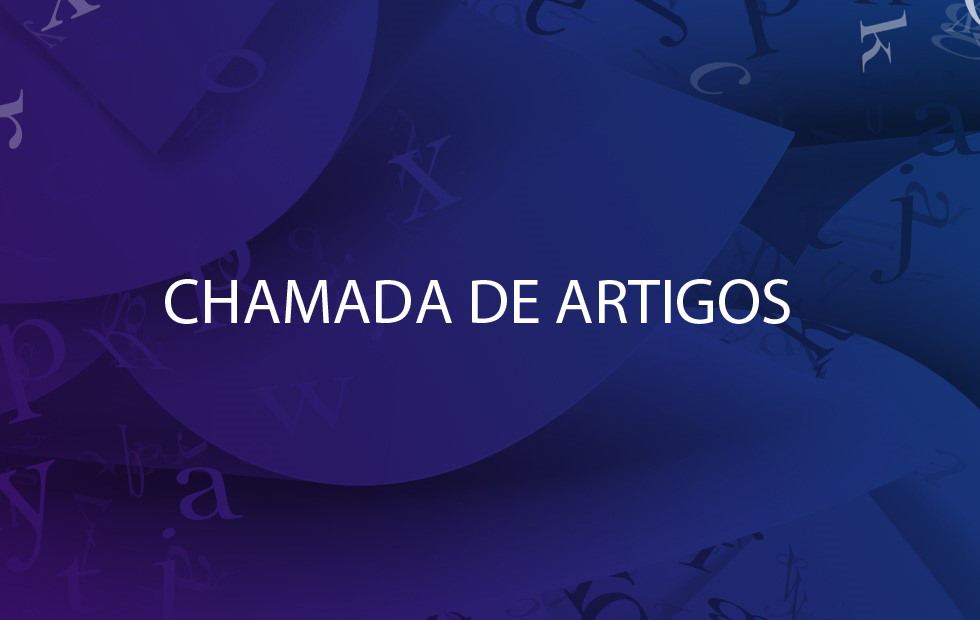 Not really belonging to the definition of a “literary genre”, the taxonomy of the choral novel refers above all to a certain narrative construction that multiplies the characters in such a way that the reader is confronted with a proliferation of points of view. Indeed, if it can make the diegetic follow-up more difficult because of the dispersion, the accumulation of focalizations provides the narrative with a diversity of characters, portraits and voices that enriches it and complexifies the portrayal and reading of reality.

In this sense, the choral novel is extremely creative, and allows writers who, more and more numerous, use this narrative technique, to address issues by making a range of characters or witnesses speak, often in an expressly inclusive way of diversity, thus enriching the narrative with a deeper human dimension.

The writing of a choral novel is necessarily the result of a true narrative work, even an exercise in style, since it is always a question of achieving to tie destinies and points of view on the same event, from the same place or in reference to the same person or context, to reach a coherent effect, beyond the multiplicity of dialogues or monologues. It is reminiscent of the novel polyphony that Mikhail Bakhtin defines in Esthétique et théorie du roman as “the plurality of independent and distinct voices and consciences in a work” (1978 [1975]: 35).

Thus, the narrative structure of the choral novel uses very freely additional narrative layers that gradually follow each other to bring the same plot to light, both from the focal point of the first and third person, which is why a set of voices can mingle, integrate, hide, or superimpose in a complex articulation of characters who are complementary to each other.

We understand, therefore, the success of the film adaptations of the choral novels, very stimulating and attractive in the format of a series. In addition to following several characters and focalizations, it has the advantage of more easily giving voice to a representative and wider range of identity figurations and sociocultural contexts, in their intersections, conflicts or attempts to make society in/ through fiction, consequently contributing to portray in an inclusive way a given society or community.

The Institute for Comparative Literature Margarida Losa is pleased to launch this call for papers from the Faculty of Letters of the University of Porto for February 27th, 2023, to researchers interested in this topic.

November 2nd, 2022: deadline for submission of proposals – abstract of up to 200 words and a brief biobibliographical note of up to 15 lines – for a paper of 20 minutes.

(The call for lectures is available in Portuguese and French as well.)